Guppy stranded on a reef :(

Still no word on Guppy..

Guppy stranded on a reef :( 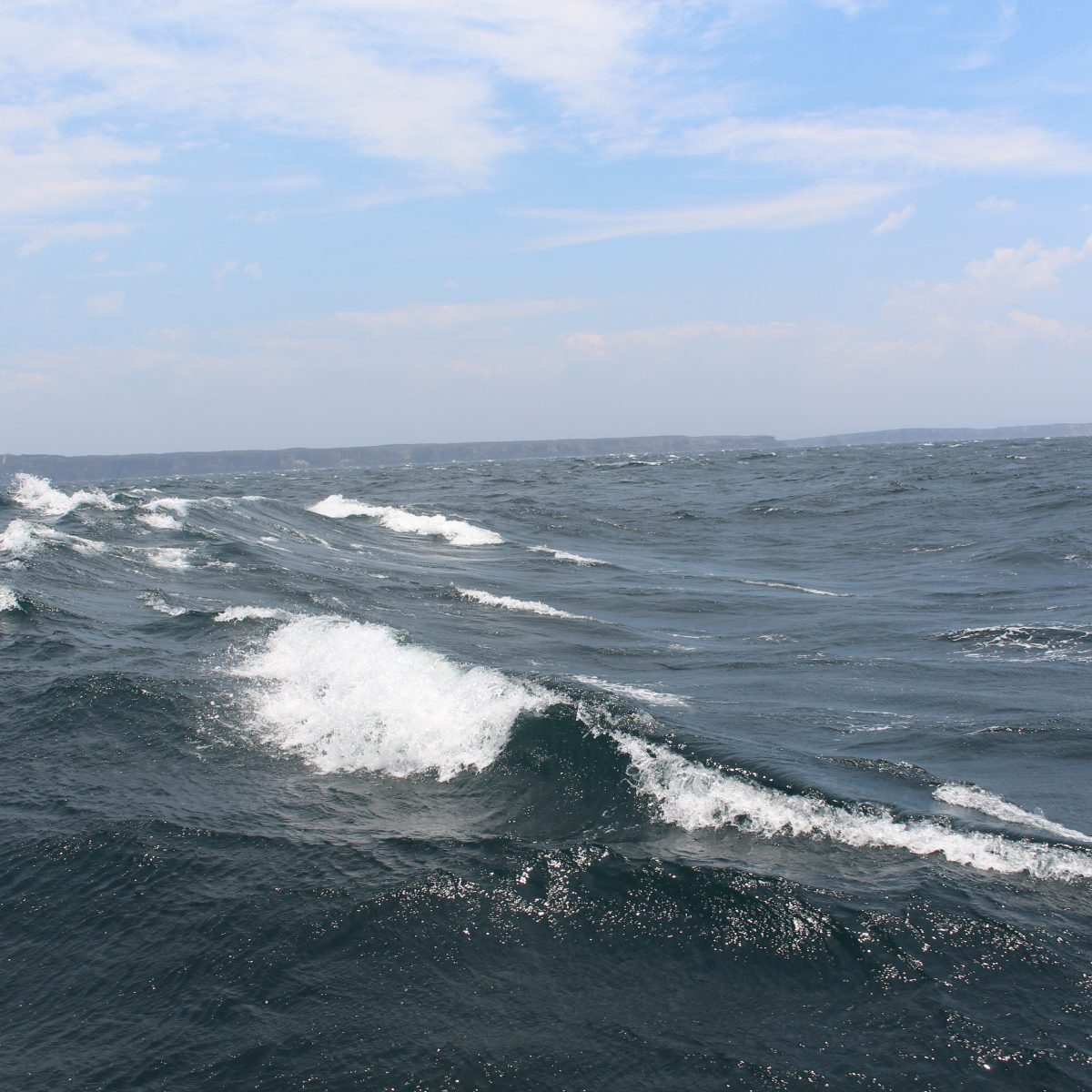 This last week has most likely been one of the saddest times in my life so far. My dear Guppy, my first home, my companion on the biggest adventure of my life has stranded on a reef in one of the atolls in the northern Cook Islands.

I loaned Guppy long term in full faith to a non profit organisation to sail with children after I had been promised to get paid for her by a couple who wished me to donate her to a good cause. The payment never happened – however I still decided that this future for Guppy would be the best and if she could inspire more children to live their dreams it would be all worth it. In April 2018 she left New Zealand with a crew of four, I was meant to be onboard for the first trip to Fiji but got very ill and was unable to take the weather window. The delivery captain who was supposed to sail Guppy to Los Angeles was also onboard, I had gone trough the whole boat with him and had full confidence he would get her to LA safely – however during this trip someone else skippered the boat who decided sailing her reefed down and a storm jib in max 18knots wind was a great idea. Guppy is a racer/cruiser – she likes lots of sail and yes she’s a very wet boat, anything over 10knots of wind means the decks will be wet and water will be in the cockpit. I’m guessing they didn’t want this but of course this caused the boat to sail slow and roll heavily on the ocean swell. Because of this, the delivery captain made a crash trough the boat and broke his rib – he had to take a break in Fiji but was also not allowed to come back for reasons still unknown to me.

From there on Guppy continued her journey with a rather incompetent crew of which one by one left the boat until one person with very little ocean sailing experience was left single handing Guppy. I often attempted to tell them how to sail & maintain Guppy well, getting a big shock every time a picture would come by. They started having trouble with the engines that I have never had trouble with and were perfectly maintained before I gave the boat over, the suncover of the Genua started ripping of meaning the sail has been flapping to much or chafing somewhere. Lots and lots of canisters ( and other things) were tied to the railing against my advice of not leaving anything on the deck. Guppy has a low freeboard and therefore very quickly has lots of water on deck. The chance that the jerrycans are swept away and tear out the railing is almost inevitable.
On top of that they sailed to many islands which weren’t on the planning, sometimes even in the opposite direction of which they needed to go causing them to end up way to late in the season and actually unable to safely continue to Hawaii because of Hurricanes.

You can imagine how I anxiously watched the tracker almost everyday – seeing very strange sailing patterns and low speeds for winds in which I know she could perform much better. To my big shock and surprise Guppy was then anchored in front of an Atoll on open ocean where anchoring is actually impossible and very, very dangerous to say the least. I wrote a message straight away but it was in vain. I watched how the tracker moved onto the reef and stayed there. I’ve been given very little updates or information on what’s really happened or going on now but it’s confirmed that she is indeed on the reef, she has been there for almost one week and I know that no boat, not even a steel one, not even Guppy – could possibly survive this kind of impact.
So far the report of damage I have been given means she’s a total loss. Manihiki is a very remote atoll with very little resources. The sailor who sailed her at the time is luckily okay although needed some medical attention.

Somehow the news that Guppy is gone forever hasn’t quiet sunk in yet, it’s unreal, yet reality, and I will need to live with this…
The journey of Guppy ends here, but in my memory of course she will always sail on.