Working as crew on Clipper City 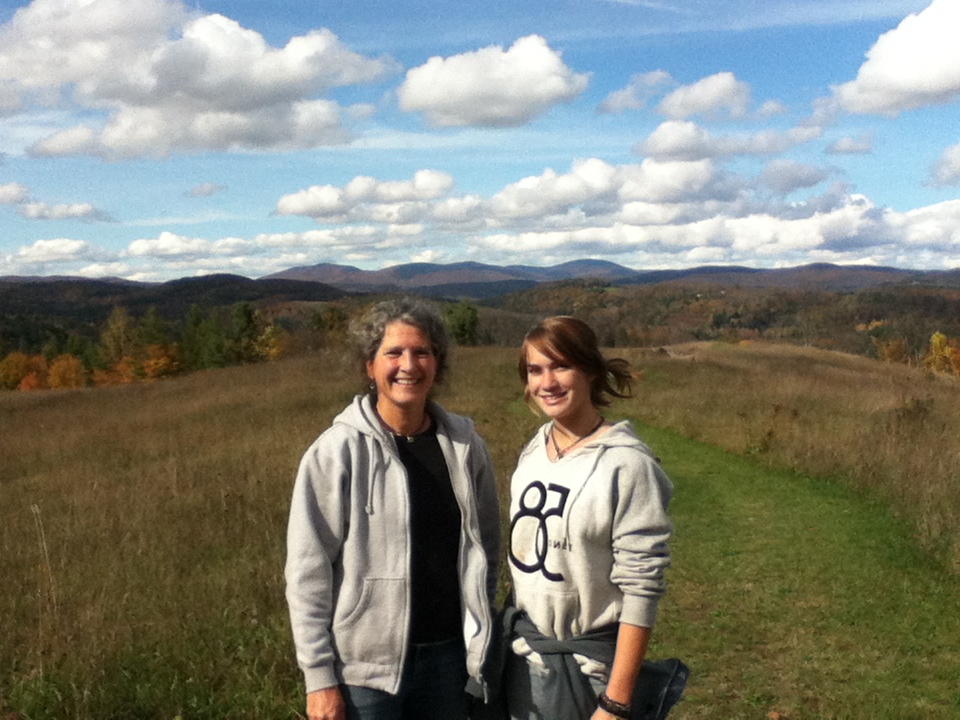 I have arrived safely back in Auckland after a great time in New York. One big highlight of the last two weeks in the states was going to visit Tania Aebi in Vermont. We only stayed for one whole day but in that time I got to meet Tania’s father, his friend Fritz, both of her sons, and many of their neighbors. Tania is such a great person, just as I had expected. We had a walk through the beautiful woods where all the leaves were changing color and it was just beautiful. We talked a lot about our voyages and life in general and it was really nice. And then we ate a delicious dinner of vegetables from the garden and a chicken that had been walking around there not too long before. Really cool! Eventually we had to get back to the big city, where time continued to fly. I did a few presentations and some more work on the movie and then suddenly it was already time to leave New York. But as my first fortune cookie told me a week ago, “A thrilling time will be ahead.” In Los Angeles, where we had a layover on our way to Auckland, I arranged to meet up with Mike and Deana, really good friends I met in the San Blas Islands last year. They came and met me at the airport and we had dinner in a restaurant nearby. Even though it was only for a couple hours, it was amazing to see them again, almost like no time had gone by. So then after a 12 hour flight from LA I’m now back in New Zealand, where I’m happy to report it is finally getting a little warmer. I will spend the next few days in Auckland training together with Edwin de Laat to do the Coastal Classic on his Farr 727. The Coastal Classic is a big 120 mile yacht race from Auckland to Russel, with about 160 boats competing. I am really looking forward to that. 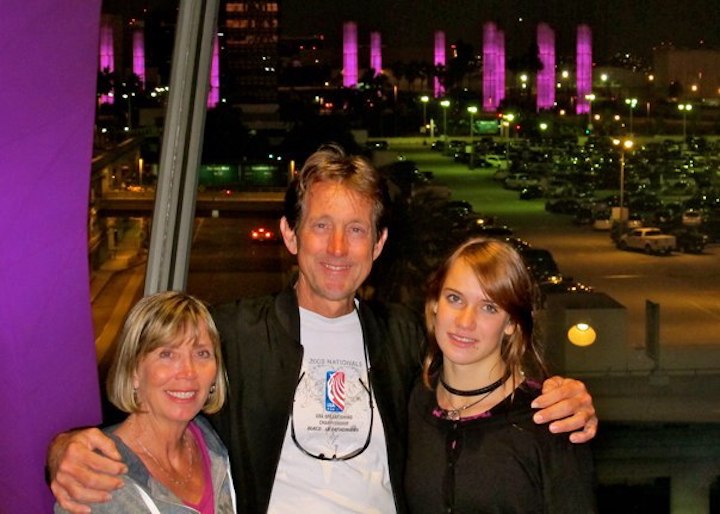 It was so nice seeing Mike & Deana again!

Going for stroll with Tania though the hills of Vermont